“We have chosen to count the days, not from the start of the date of the lockdown, but from Friday, March 13, 2020, the date on which gatherings of more than 100 people were prohibited.
From where we stand – Macadam – and organizers & art directors – Androgyne – the ban on gatherings marks the end of the party. Not that it is excluded from celebrating in our homes or even to enjoy a party, alone in our apartments to the sound of our best records. It’s the end of the party in the utopian, introspective and collective sense of the term. The one that invites all people to meet and forget themselves, to meet, to love each other in a suspended moment, to wander in the dark, to explore the well-being of this solitude in the presence of the crowd, embraced by music, electrified by the surrounding presence of unknown bodies. The party we defend, accompanied by mobile music collectives and organizers in Nantes and elsewhere, all equally determined in our project. The one that we are constantly imagining, despite this technical stop. We are constantly watching for its return, and if the horizon seems distant today, it will be so bright once it is reached that we will be kept in its dazzle for a long time by the intensity of this reunion. However, we are currently at the mercy of a dangerous apnea, unable to breathe the only air that is ours: joy and elation, this inimitable exhilaration formed by encounters, with artists and with the public. We are doing everything to avoid asphyxiation and to be able to meet up again, when the time comes.

On this 14th day of Festive Apnea, we are giving you a special preview of a video creation designed by Androgyne, shot by Léo Decan at the Mékano in Rezé on January 7, 2020 and edited by Thomas Grandrémy (Sourdoreille). This very short film – which we have entitled “UNHUMAN” – expresses the infernal cadence of humans and the enslavement of women and men to machines, prey to becoming the industrial products that they over-consume, until the loss of all consciousness. Here we are on March 26, 2020, overwhelmed by this pandemic, this perceptible object questions us and despite all this we have chosen to reveal it. Stunned by the sheer speed at which this virus has intruded into the game and its rewriting the rules – for the time being at least – sending us into a precarious, primary existence, between 4 walls, where feeding oneself is back as a major preoccupation once more. From our deluded robotization comes a violent, unsuspected reality. It seems so difficult to see tomorrow clearly, the hope of a new awareness shows a way forward in these times of major crisis. Provided being together will be possible.”

ALL GALLERIES
Other projects

Each two months, Androgyne imagines a poster for Macadam paper program. Sometimes creating it by ouselves, something offering the project… 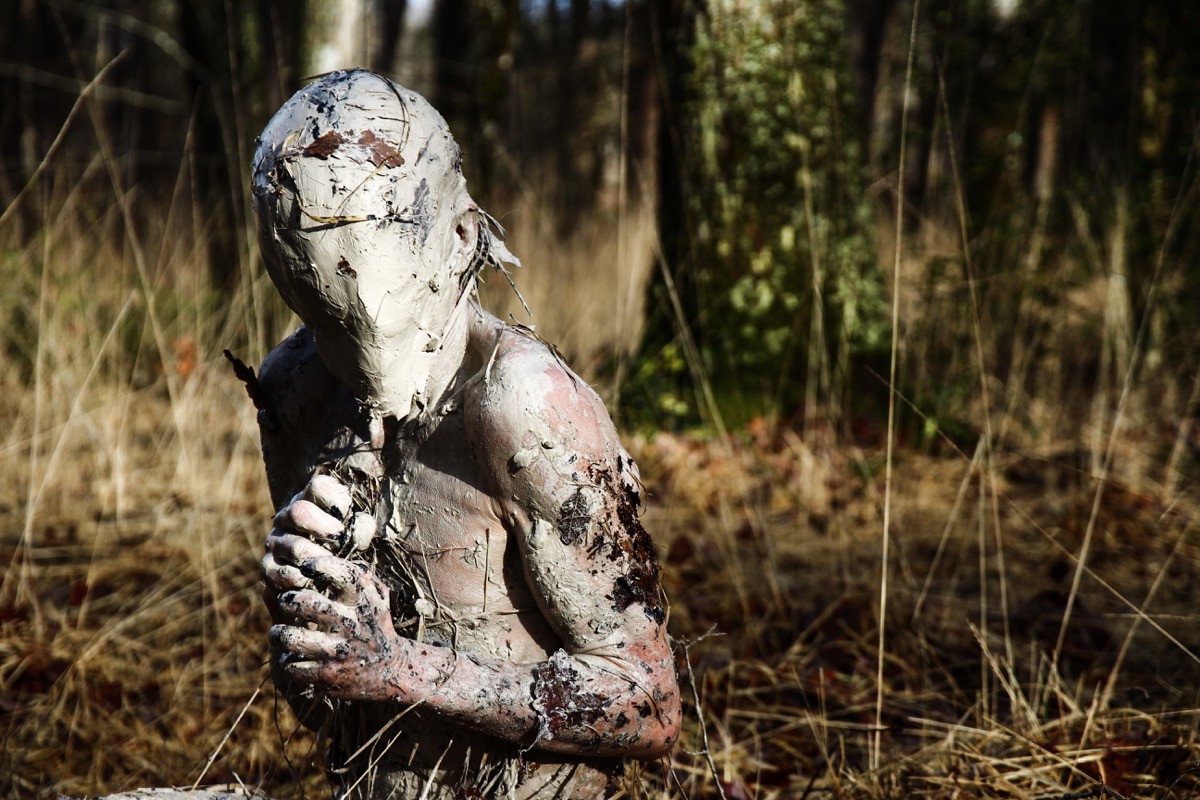